Get fresh music recommendations delivered to your inbox every Friday.
We've updated our Terms of Use. You can review the changes here.

Dreams To Be Born 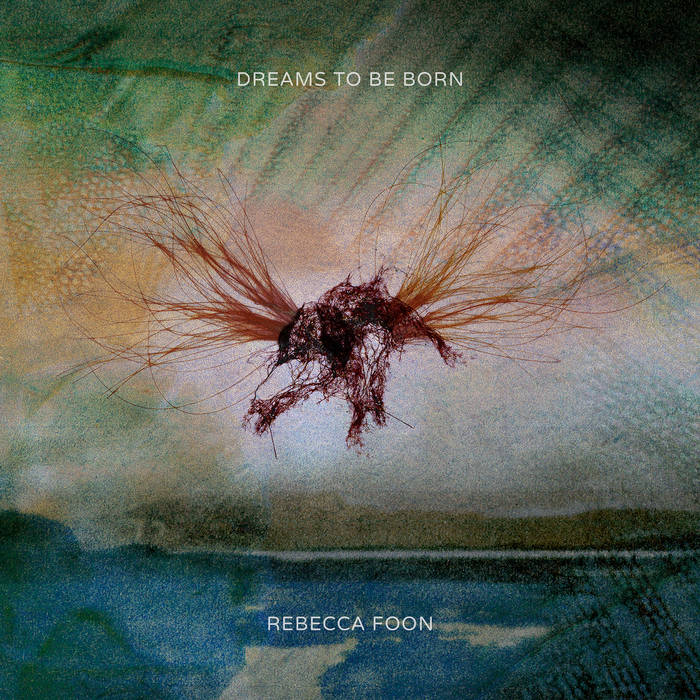 Rebecca Foon, co-founder of Pathway To Paris, has released “Dreams To Be Born” as part of the climate action organization’s new Climate Music Series.

The Climate Music Series was launched on New Year’s Eve 2019 with “Legacies” by fellow Pathway To Paris co-founder Jesse Paris Smith, followed in January 2020 with “Drive To The Ocean” by Michael Stipe. The song series will continue throughout 2020, with original recordings from past Pathway concert performers and new contributors alike, furthering the organization’s mission to present music that aims to express and galvanize awareness about the urgent transformations required to heal and save the planet. All proceeds from the series benefit Pathway To Paris and support its work in engaging citizens and helping to implement the 1000 Cities Initiative for Carbon Freedom.

The song also features on Foon’s new full-length album Waxing Moon, from which all proceeds will benefit Pathway To Paris:

“The ambience is heavy and sometimes ominous, with Foon’s deep-trawling voice at the core, but appropriately, Waxing Moon – named for when the moon’s brightness increases – is bathed in hope and spiritual substance.” MOJO (4 stars)

Aside from her environmental advocacy work with Pathway To Paris, Rebecca Foon is a widely acclaimed musician and contemporary composer known for her award-winning instrumental ensemble Esmerine, her solo electro-acoustic songwriting as Saltland, and her prior membership in political post-punk band Thee Silver Mt. Zion.

The lyrics of “Dreams To Be Born” express a sense of hope, calling for more enlightened action, connected to love for our planet and the interconnection of all life. The words imply the urgency for a major transformational and courageous shift that is deeply needed in today’s world.

“This album is by far the most raw record I have ever made, and the most direct channeling of emotions I have ever put into music. We are in a time of enormous sadness and fear as humanity and all sentient beings are faced with incredible unknowns about our collective future. This album channels my love for our beautiful world and the personal heartbreak I have experienced over the last couple of years in my own life, amidst despair over our dying planet facing mass extinction. Making this music was a way for me to communicate on some level the interplay between the micro/macro, the exchange between trying to live in each precious moment while navigating the beauty, chaos and pain of being alive together, the spirit world that surrounds us and how it can touch us in the most unanticipated magical ways, and the human struggle of how to truly make a positive impact in these dire times – with all the hope and loss of hope that comes with it. Making this music has saved me on so many levels, and I hope it can provide some connection to another realm for a moment as it did for me. I am so grateful. With love and hope for a renewable, equitable and just world. xoxo” - Rebecca Foon

So wide awake
So deeply awake

sndtrak stops by with an Album of the Day Feature of his most recent release, FLIPS V1: Triple Lindy